On May 2nd 2017 the New Yorker architect, teacher and Arts mentor Diane Lewis died in the age of only 66 years. An article and some links to obituaries can be found here.
To starting with collecting memories of Diane I found a lecture of her from 1999 that has been published by AA Architecture in 2005. 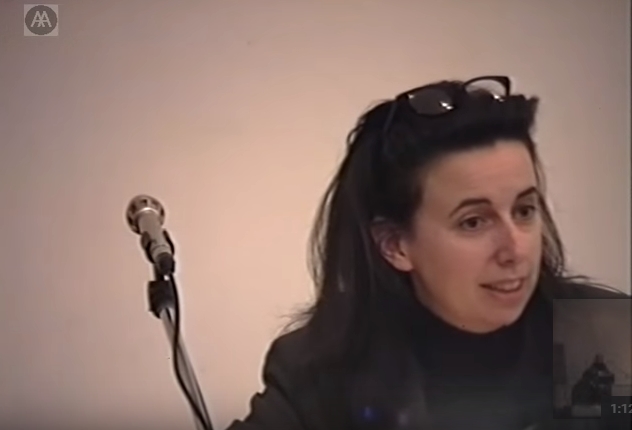 Before publishing my posting at two of these obituaries that I discovered a bit late I will mention here some remarkable facts about Diane, that can not be found in the few publications on her. 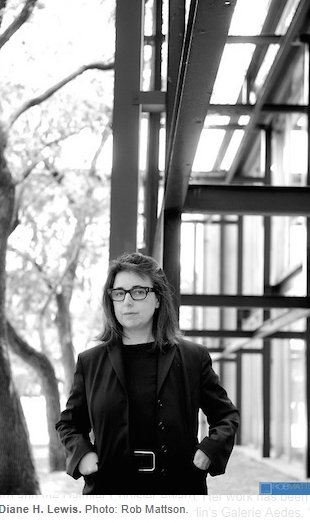 Diane was the only daughter of a New York reporter who wasn’t alive anymore when I met Diane in Salzburg in 1981. She told me that he had a dry sarcastic humor and so had she. Once – it was in 1989 – Diane brought me to a Brooklyn artist atelier where we could see the New York Mafia bosses living beside. Their limousines with drivers and guards waited in front of their houses. Diane said: “Look, with this neighborhood her loft will never being under threat.” 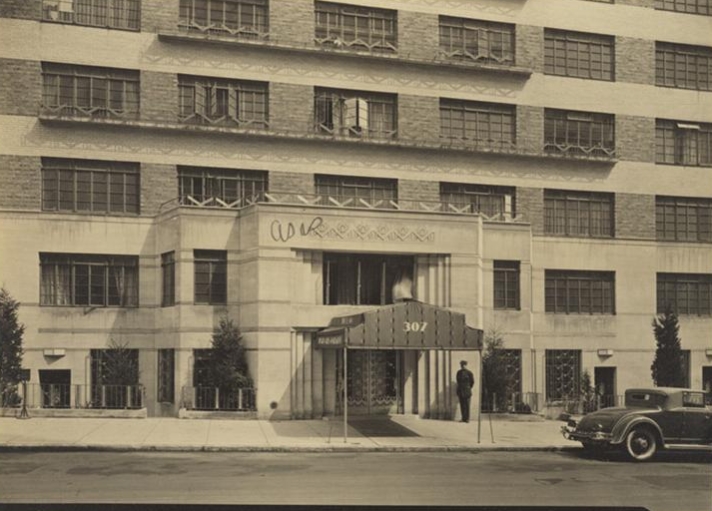 To me Diane represented the pure, the real New York of that time. We were taking a limousine service from Manhattan, where Diane lived in a beautiful thirties-brickstone building at 307 East 44th Street named “The Beaux Arts”. See image The Beaux Arts, Photo by Samuel Gottscho (1875-1971) on April 11th 1930. Source: Museum of the City of New York.

At the time New York was recommended to being dangerous – which inspired me to making a radio report on “How dangerous is New York in real?”. The German Deutschlandfunk released my report and I felt great with it.
Despite her warnings I moved to the Bronx in order to meeting a doctor who allegedly had left the Bronx due to criminality. But I found out, that that was fake news and he left the Bronx because he moved with his children to the green Hudson area. I also met the reporter of Associated Press – at the time at Rockefeller Center – who wrote the article that has been quoted in Germany. So the result was that nobody left NYC at the time due to any threat. I was quite proud to revealing this fake agency report.

But now my goodbye to Diane:

Diane and I have been lovers in 1982 and 1983 when she was a teacher at the Salzburg Summer School (Photo left: Salzburg’s Universitätsplatz)

At the time Raimund Abraham was her boss. I brought her to my farmhouse near Salzburg and she followed me to Hungary and Italy. Once, in summer 1983, she rented an apartment for us in a castle in Toscany. But she wasn’t the one to building a family. She could being very funny and self-ironic. I visited her twice in New York in 1989. At the time she lived in the Beaux Arts in 44th.

But a thing that remains for all of us is the song that I’ve been writing for her in 1982 and that had been produced in 2010. It’s called “Come back to Europe”.

“Yes I know what you are missing, something deep into your soul, when you remember to that summer down in Europe, you may lose your self control. And something happened to your old dreams, like it had never been before, and I can see the tears in your eyes, but I can’t help you anymore, so come back to Europe, get the next plane, when you stay in New York, you will go insane, Komm zurück nach Europa, retourner en Europe. Now close your eyes and feel the sound, voices from Europe are calling, now let the dreams run through your mind, Europe is waiting for you.”

And here’s the link: http://alexanderdill.com/wp-content/uploads/2013/03/come-back-to-europe.mp3

Diane was a romantic and old-fashioned young woman, wearing glencheck costumes at the time – and so was I. I won’t forget the morning where I stayed my first night with her at Salzburg’s Universitätsplatz (see photo) while the Dome’s bells were ringing and my orange Beetle had been towed off in the meanwhile.
Diane loved Europe and she would be happy to knowing that a photo here has been made by the photographer Laura Kaufmann in Assisi, Italy. Our most spiritual moment was when we repeated the trip of Tarkovsky’s film “Nostalgia” in Italy using the same golden Beetle. 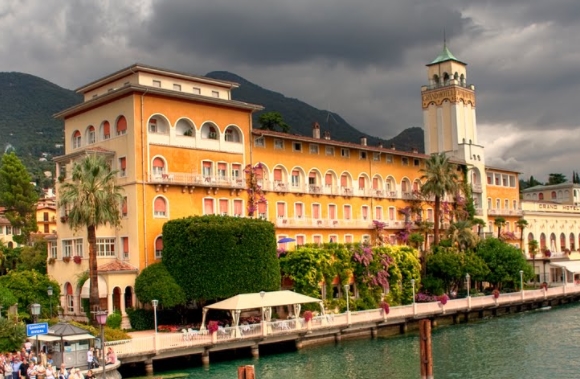 I later met Tarkovsky in Berlin and discussed with him. I reclaimed that he was too negative (at the time he released Stalker). Diane was of my kind, but the time run over us. We couldn’t understand the new life of internet, political correctness and lost tradition in arts. We were relicts from the 1920s.

When she leaves, a part of me leaves with her.

Diane, let’s meet later again at the Grand Hotel di Gardone (see photo) and hire again the hotel’s boat to passing the Isola del Garda of the Cavazza family. And then kiss me and look from the balcony to Lago di Garda. Ciao, ciara amica belissima!